The care free Weight-Loss process of laser fat reduction at Calgary Laser Health will have you overjoyed. Also known as Coolsculpting.

How to Prepare for Laser Fat Removal

Of the best laser clinics in Calgary

When clogged fat cells collapse, their contents are naturally released from your body as waste (also known as waste), resulting in fat loss. Plastic surgeons have perfected their laser to blow away fat in the waist, hips, and thighs 40 minutes per session (not tested on arms, neck, or face).

Is Laser Effective for Weight Loss?

Like cryolipolysis (also known as CoolSculpting), the CLH laser is for body shaping, meaning it won't help if you lose 20 pounds or more. And while the image of women who had undergone the treatment was greatly weakened before and after the treatment, the researchers weren't convinced that the laser was effective in reducing fat.

“Thank you for treating my foot and for all the information."

"i enjoyed my time and the staff was friendly and helpful." 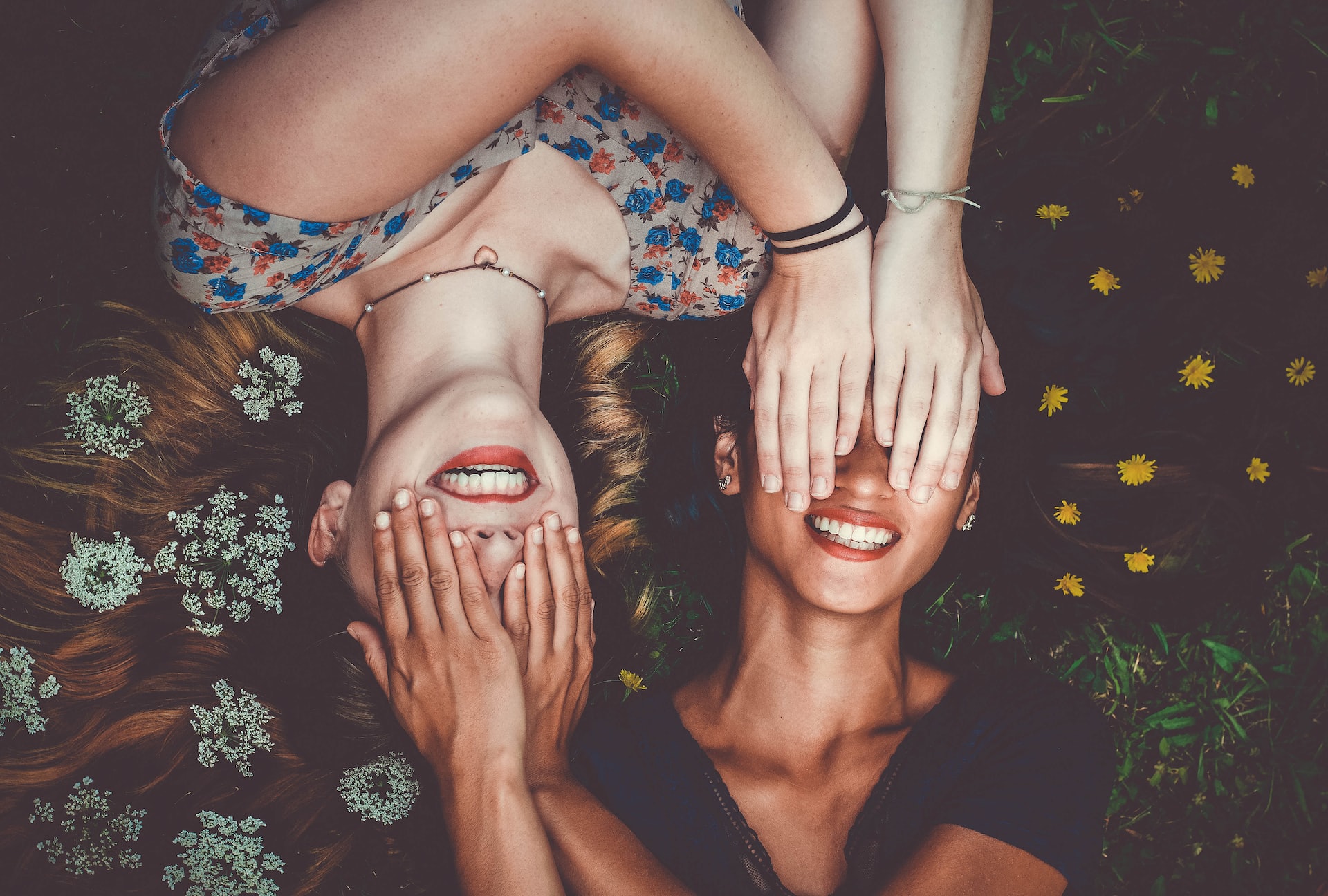